Ryan is a former “military brat” who grew up mainly in Hawaii, Oklahoma, and Wisconsin. After receiving his Bachelor of Arts from the University of Wisconsin-Madison, Ryan moved to Jacksonville, Florida to attend Florida Coastal School of Law. Upon receiving his Juris Doctor from Florida Coastal and passing the Florida Bar Exam Ryan joined First Coast Consumer Law, where he is now the Firm’s owner and manager.

In 2015, 2016, and 2017 Ryan was selected to the distinguished list of Florida Super Lawyers Rising Stars, a distinction which less than 3% of attorneys in the state receive.

Ryan lives in Jacksonville Beach, Florida with his wife Kristen, their son, and their two dogs, Roscoe and Ipo. 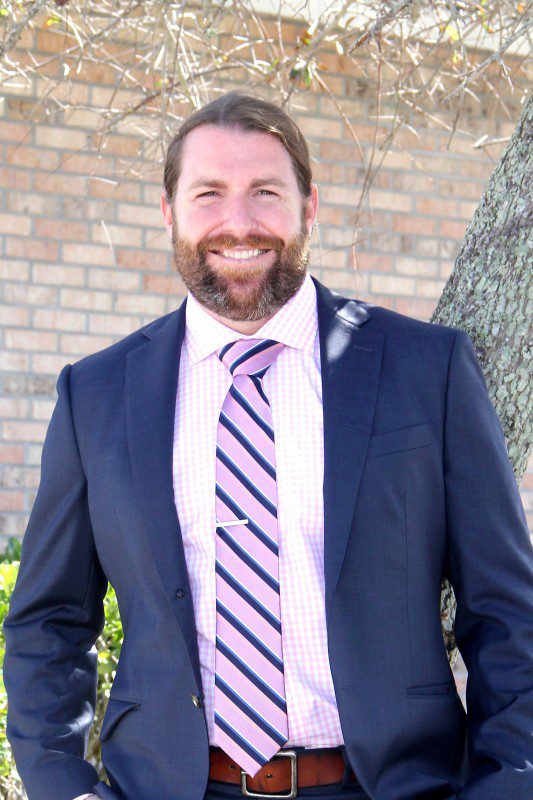